Are you a poor leech on society? Do you want to have extra cash to buy more booze this Halloween and drink away the unbearable pain of your existence? Well, no worries, you destitute untermensch! Here are ten DIY costumes you can make yourself on the cheap and save some of that hard-earned cash you got selling pictures of your feet to internet pervs. 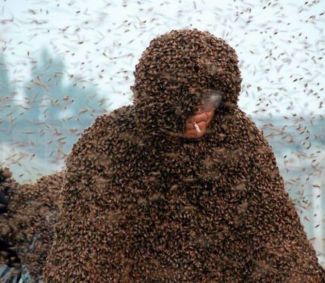 Just cover yourself in bees. Learn to put up with the stings, pussy! This also doubles as a Candyman costume if you’re willing to spring for the hook hand and shoe polish if you’re not black. You racist piece of shit! 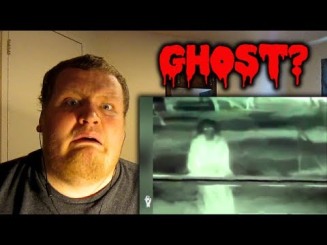 Dye your hair an obnoxious color, wear headphones, and over-act about how scary other people’s costumes are.

Leave town and never come back.

Cut a bunch of holes in a sheet and drape it over yourself. Then tie a noose around your neck and hang yourself. Because, let’s face it, an adult Charlie Brown probably would have committed suicide by now. 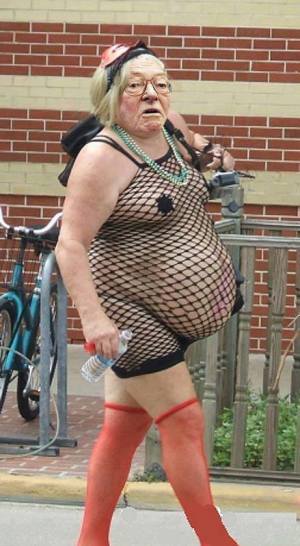 Remember the clothes your mom would put on before going to her job? Wear those.

All you’ll need for this one is some chin pubes, some rolling papers, a passing knowledge of pretentious literature and a lot of preoccupations. You don’t even need underwear, you can just leave your dick out.

Simply leave your pants around your angles and answer everyone’s questions with straight up lies.

It doesn’t cost a single penny to disembowel your little sister and turn her dermis into a flesh suit. What’s more, you can use a bowl of her innards to barter with the blind kid who likes to trade fun size candy bars.

Sure, you’ll have to learn how to sew a stitch, but learning new skills like this mean that maybe next year you’ll be able to afford a real costume…assuming you don’t get caught.

Just tape a curly fry to either side of your face and carry around a Ziplock bag full of foreskin. Got a pair of kiddie scissors laying around? Mazel tov, you’re a mohel!

No materials necessary. Just be yourself.

So there you go, some cheap costumes for you to wear when you’re partying or trick or treating. Of course, if you’re really cheap, you can always do what I do; stay at home, watch The Fly ten times in a row, drink a whole bottle of Jack-O-Blast Captain Morgan, and see how many rounds of Russian roulette you can win or lose.