I wasn’t aware that the world was ending… again… until I saw it on Facebook last night. Thank God for Facebook, I suppose. From Facebook I followed links until I made it to an article by Fox News regarding the rapturous calculations by yet another Christian numerologist (how many of them are there? Is there a special seminar you go to for that?).

Like a true American, the description of the Left Behind-style rapture (creativity doesn’t seem to be a strong suit for these numerologists. Probably a right vs. left brain thing) bored me quickly, so I went over to Fliboard.

Only half to my surprise, the “news” there was just about as ludicrous as the Fox News rapture. How cool is it that we live in a thoroughly surrealistic nightmare? I guess it depends on your definition of cool. Maybe moreso than it ever was able to do with socialism, consumerism has proved thoroughly conductive to the weird imagery of the avant-garde arts.

As the weirdness of “respectable” news outlets just grew deeper the more I read, inspiration struck. I decided to write a poem. Well, I didn’t really write it as much as assemble it from actual Fliboard headlines. I added some articles and transitions to give the poem some “sense,” but that’s about it. Without further ado, below is the poem. 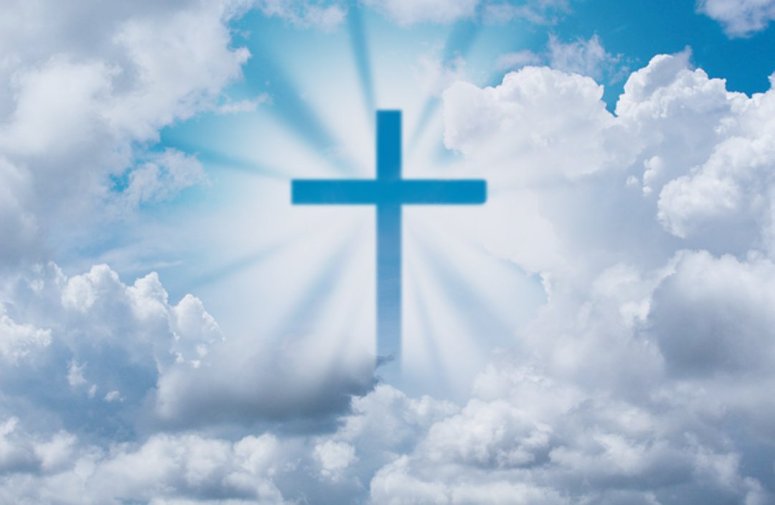 It began like the first full penis and scrotum transplant on an American Military Jet.

Doctors warned women against putting wasp nests in their vaginas in a display of solidarity with aliens on ‘Super-Earth’ planets trapped by gravity. Verne Troyer’s tragic death underlined the

It’s too much. I combine weed and meditation to notice the gaps: The Fourth State of Consciousness. She told me she cheated on her husband because he’s a video

game addict, and that the Westworld nude scene proves the world will cease to exist on April 23. Believers will be absorbed into the heavens while nonbelievers are left behind and die over a period of about five months.

It began because my she donated her kidney to save me, but I’m no longer in love with her anymore. What do I do? I fall into the consoling notion that drinking gin and tonics soothes hay fever symptoms.

No, it’s no masterpiece. Technically it’s not even mine. It’s Fliboard’s poem. It’s the song of world news in the 21st century.

While it’s kind of funny, it kind of isn’t. This, obviously, is an environment ripe for extremism. The more outrageous and illogical your claims are, the more likely you are to be featured on the news. Guess who gets to be the spokespeople of our golden age, then? Who gets heard? Who, ultimately, teaches others how to behave? We can only hope that the answer isn’t Christian numerologists.

Besides, the news is stealing our shtick. As writers and creators of the weird, we must do something to keep our art from being bested by the Dadist mainstream. How shameful is it to be beaten at our own game by the same writers cuing David Asman’s teleprompter?

Or perhaps it’s our job as artists to counter with their supposed shtick: the truth. Someone’s going to have to clean up the mess the children have made. We might as well get a head start in the effort.