“Hymns of Abomination is a vivid, communal nightmare. A fitting tribute to a contemporary master of the weird.”

Finally, after a delayed paperback release, Hymns of Abomination: Secret Songs of Leeds is available in all its glory. This is our fully illustrated, 388 page tribute anthology to the work of Matthew M. Bartlett, and it’s packed with talent. Here is the full TOC:

“Let Us Fly and Feast, Like Winged Slugs: Some notes on Matthew M. Bartlett” by s.j. bagley

“Suddenly my House Became a Tree of Sores” by Gemma Files

“I Could Tell You So Much” by S.P. Miskowski

“The Beat of Wings” by Betty Rocksteady

“Missives from the House on Crabtree Lane” by Joanna Parypinski

“The House of Lost Sisters” by L.C. von Hessen

“Crawl of the West” by Cody Goodfellow

“There Will Always be Men Like Johnny” by Hailey Piper

“All Your Fathers Dead and Gone” by K.H. Vaughan

Welcome to Leeds! Pick up your copy today!

From the back cover:

Welcome to Hymns of Abomination: Secret Songs of Leeds, an anthology of fiction compiled to celebrate the work of Matthew M. Bartlett.

Bartlett is a beloved voice in contemporary weird fiction known for his richly nightmarish tales of Leeds, a fictionalized version of a village that’s part of Northampton, MA. What began as Livejournal posts circulated among friends in the early 2000’s, Bartlett’s short, macabre, and imaginative yarns found their way into Gateways to Abomination, a collection that swept the small world of weird fiction into giddy delirium. Since then, Bartlett has continued to influence writers and readers alike with his dark, grotesque, and tantalizing tales.

This book is packed with weird fiction and horror writers, both established and new, who have been invited to play in Bartlett’s imaginative sandbox. Featuring all original tales from John Langan, Gemma Files, Brian Evenson, S.P. Miskowski, and many more, Hymns of Abomination burrows deeper into nightmarish Leeds than is safe. This volume is a must for fans of Bartlett and horror fiction in general.

Justin A. Burnett is the author of The Puppet King and Other Atonements, to be published by Trepidatio Publishing in 2022. He’s also the Executive Editor of Silent Motorist Media, a weird fiction publisher responsible for the creation of the anthologies Mannequin: Tales of Wood Made Flesh, which was named best multi-author anthology of 2019 by Rue Morgue magazine, The Nightside Codex, and Hymns of Abomination, a tribute to the work of Matthew M. Bartlett. His quarterly chapbook, Mysterium Tremendum, explores the intersection between horror and the holy. He currently lives in Austin, Texas, with his partner and children.

We did it! The 14 day Kickstarter for Songs of Abomination: Secret Songs of Leeds, a tribute anthology to Matthew M. Bartlett, has officially launched! Follow the link above or click on the Songs of Abomination icon below to check out the KS homepage, where we have loads of SMM rewards waiting for contributors. 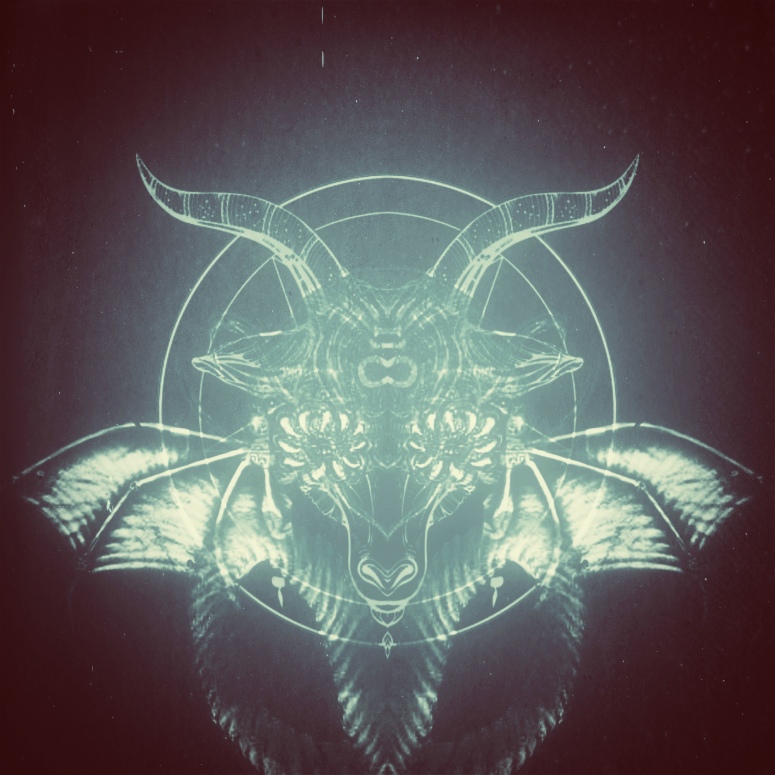 One thing I want to spare you is redundancy–our KS homepage lays everything out in quite some detail that we won’t get into here (we strongly encourage those of you interested in participating to read the KS description carefully–there’s a lot of nuts and bolts to this that’ll help you determine your level of involvement with this project). Here’s the basics: Hymns of Abomination: Secret Songs of Leeds is, as it stands, a 25-author tribute anthology to Matthew M. Bartlett, author of Gateways to Abomination, Creeping Waves, The Stay-Awake Men & Other Unstable Entities, as well as a flurry of chapbooks, anthologized stories, and audio performances. Bartlett (check out our 2018 interview with the man himself here) is a beloved figure in contemporary weird fiction with a highly distinct mythos surrounding a fictionalized Leeds, MA. This anthology will consist of stories from various authors set in Bartlett’s demented universe. And we’re talking authors like

we think this is going to be one hell of a book too. We’re excited to put everything we’ve learned with Mannequin: Tales of Wood Made Flesh and the upcoming Nightside Codex anthologies into practice with this one. Expect things like a unique layout, interior illustrations, and who knows what else. It’s all or nothing with this one. We want to make a book that we’d be proud to give to Bartlett himself.

Although we’ve had the luck to put out two highly-praised anthologies, this one’s quite unlike any other project we’ve tackled before. Both previous anthologies were personally funded by myself (Justin A. Burnett) and another anonymous individual. Life circumstances have rendered my friend unable to help with funding this time around. Given the profile and caliber of Hymns of Abomination, this project is well outside of my financial scope. We need help if this bird’s gonna fly. Silent Motorist Media has never lined my pockets (we’ve barely broken even on our first anthology)–this has always been a passion project centered around creating anthologies that I’d love to have in my personal library. And I’m fine with that. But if we want Hymns of Abomination to happen, I don’t have the resources as a single dad with a lower-tier day job to do it myself.

That being said, there’s plenty for contributors to enjoy as well. Copies of Mannequin and Nightside Codex are waiting for shipping, and this is a great place to reserve your own copy of Hymns as well. Not only that, stretch goals will include things like open submission calls, a Hymns special edition, and even a limited hardback run of Mannequin: Tales of Wood Made Flesh, featuring an expanded TOC, new layout, an alternate cover, and more! Here at the beginning, I don’t want to assume too much, but if things go well, the possibilities are very, very exciting.

So here’s the link again. Please head over there and look at all the cool stuff we have waiting for you. If you can’t contribute (we totally get that things aren’t great for everyone financially right now), you can definitely help by sharing the link below. Every share is one step closer to making this book. And remember, we only have two weeks!

Thank you so much for your help! We couldn’t do it without you. Much love, and stay safe out there. Now lets go make an anthology! 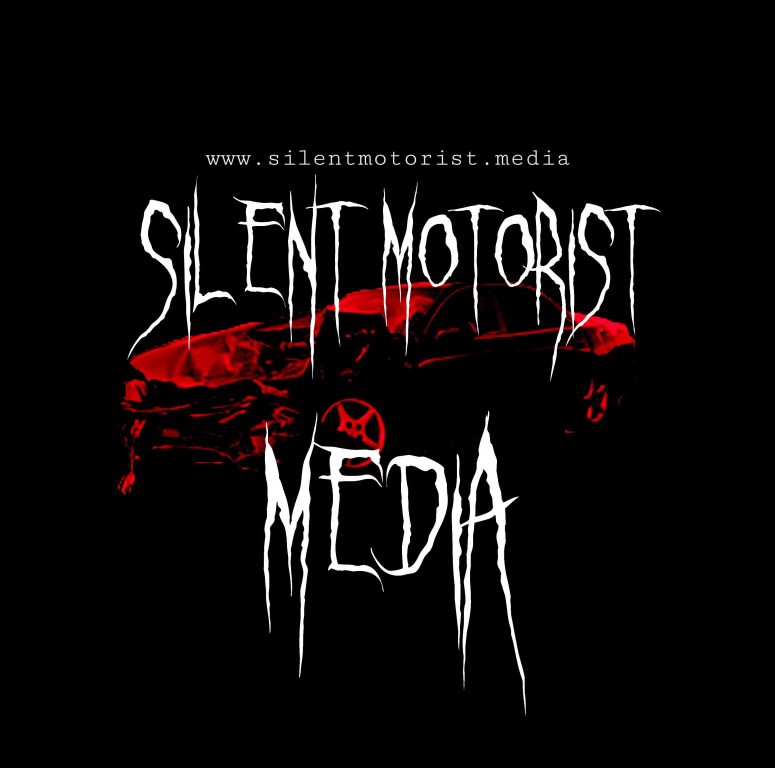