This article was made possible by our affiliate in the kratom space.

But that doesn’t mean that all hope is lost.

If your ding dong’s been treating you wrong, don’t race off to the doctor to score any of those bogus boner pills that Big Pharma’s pushing. There are easier ways to achieve a wide-on than swallowing shit that’ll have you seeing blue spots and going into cardiac arrest mid-thrust.

Today we’ll take a look at three of the best natural supplements to bring some morning glory back to Lil’ Billy.

Maybe you’ve read about the impending kratom ban in the mainstream media and heard some of the bullshit the FDA has been saying about this supposedly “synthetic drug.” Don’t believe the hype, kid. The truth is that kratom is an all-natural Ayurvedic herb that has been used as a folk medicine for centuries in its native Southeast Asia.

Kratom tea is renowned for its analgesic and anxiolytic properties, but it’s also been praised for the prizes it offers the human peni. Kratom powder is made from the leaves of Mitragyna speciosa, a small tree from the coffee family of plants. Like coffee, kratom is an herbal stimulant and one that can strengthen one’s bark, so to speak. 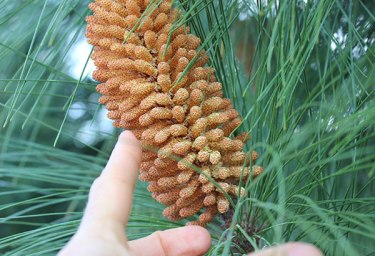 Keep your custard slinger on point with this pollen from the trees of the pinus genera. If your tent pole is having trouble rising to the occasion, pine pollen has got you. This one’s especially helpful if you’re one of those sad pricks that have been talked into trying for a baby as it increases male fertility.

Pine pollen will also help you cope with that nagging hangover and the subsequent shame of waking up next to a bar skank with two teeth in her head. 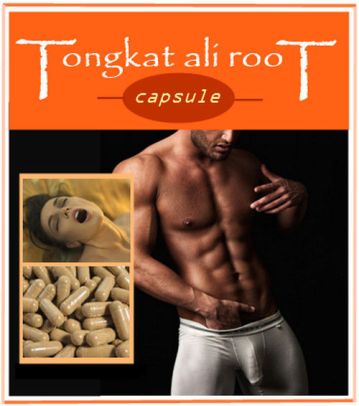 If you’re like me and you’ve experienced some soggy schlong in the wake of kicking an opioid habit, you’ll want to pick up a bottle of Tongkat Ali from your local GNC. Not only does it purportedly grow your garden snake but this adaptogenic herb also invigorates sexual vitality and fortifies muscle mass.

If it’s inches you’re after, Tongkat Ali might be able to offer an assist. But more importantly, it will get your Mojo risin’ when it counts most.

Remember to buckle up and wear a helmet with these three natural remedies for your mighty rod. However, should you absolutely insist on raw-doggin’ it, at least have the common decency to shoot on his or her back…or ze or zir’s back if you’re into gender neutral pronouns.